How to watch Deal Town vs Binfield in the FA Vase 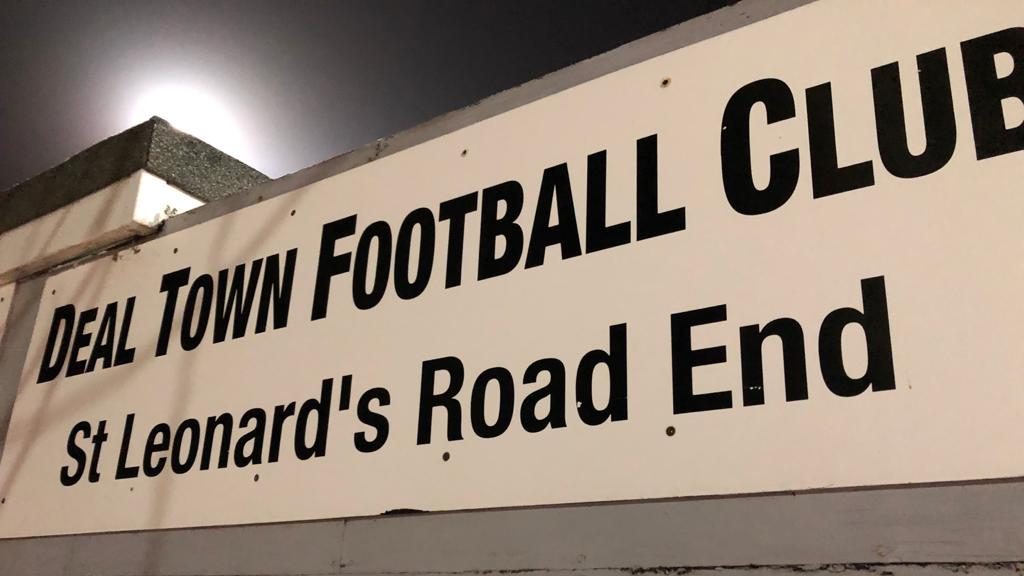 It’s deja vu for the Binfield who head down to Kent for the second season in succession to face Deal Town in the Buildbase FA Vase Third Round.

Last season, the Moles brought the 2000 winners back to Hill Farm Lane following a 1-1 draw in the Fourth Round, only for Binfield to go out on penalties after a 3-3 draw.

This season though, there will be no repeat of the brilliant away-day with the game being played behind closed doors. All is not lost however, Deal Town will be live-streaming the game on Facebook for free, but you need to join the match group beforehand which you can do here.